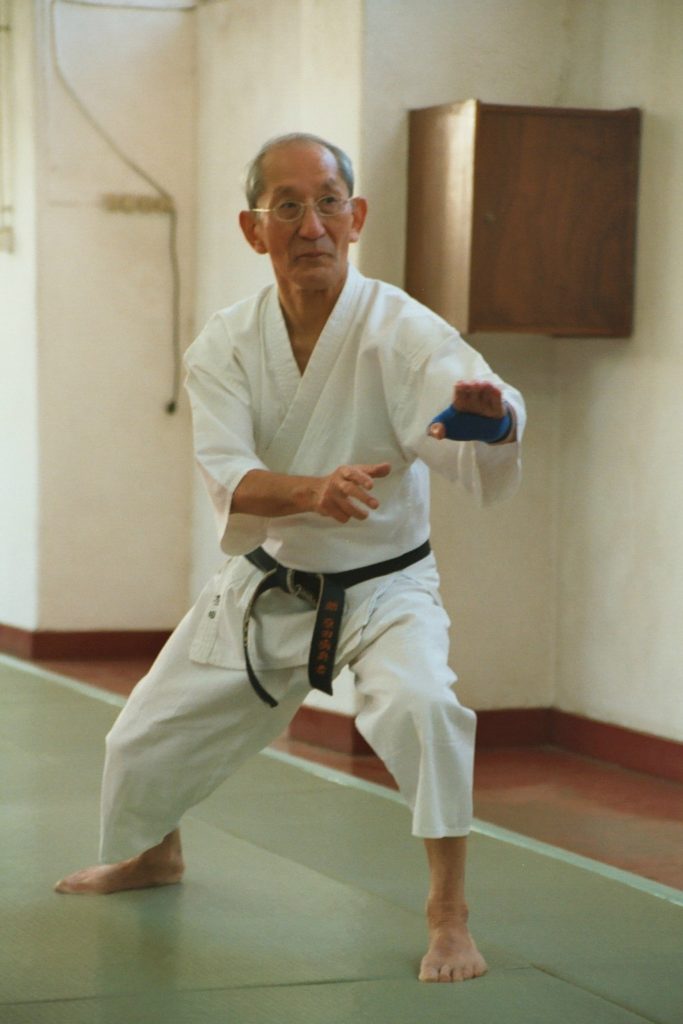 On 26th February 2021 Mitsusuke Harada Sensei MBE, the Principal and Chief instructor of the Karate-Do Shotokai (KDS) passed away peacefully at home.

Harada Sensei was a unique individual and a living legend in the Martial Arts world. His passing is a huge loss and impact to his students and friends alike.

He was a direct student of Gichin Funakoshi O’Sensei, who introduced Karate to mainland Japan from Okinawa at the beginning of the last century.

Harada Sensei was personally graded to 5th Dan by O’Sensei, which was the highest grade ever awarded by O’Sensei.

He travelled the world teaching orthodox Shotokan Karate and touched many lives, bringing people together from all countries, cultures and all walks of life to practice and train together and forming lifelong bonds the world over.

He was a great master, teacher, mentor and friend.

He will be greatly missed but his legacy will live on forever.

Sensei’s ashes were laid to rest in the UK, at this beautiful location: 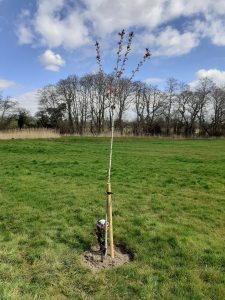 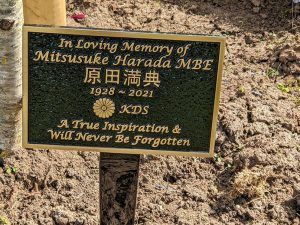