The KDS is an organisation committed to practicing and teaching Karate-do as taught by Master Mitsusuke Harada and the style is open to anyone with a genuine interest in learning karate.

The KDS was established in 1965 by Mitsusuke Harada. With his own organisation now formed, Master Harada distanced his organisation from the many political wranglings of other martial arts groups at that time. Harada Sensei, as he is referred to by his students; could now focus on the KDS, without outside influence. Therefore concentrating on the true essence of Karate-do, it’s practice.

Karate is a form of self defence that does not rely on using any weapons. Karate just trains you to defend yourself using your own body movement. It is fun to learn and regular training improves your fitness and flexibility as well as your concentration and dexterity.

Master Harada was awarded a 5th Dan (1956) personally by Gichin Funakoshi (O’Sensei) the founder of modern day Karate-do on mainland Japan. Master Harada has sought no higher grade since then. The grade of 5th Dan is the highest award given by the KDS. A tradition which was inherited from O’Sensei who accepted no higher than this.

The KDS as an organisation, is non-profit making. Money is put back into the organisation for the betterment of its members. 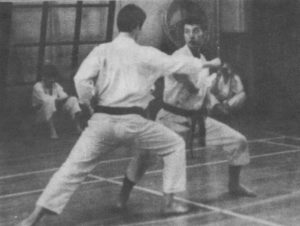 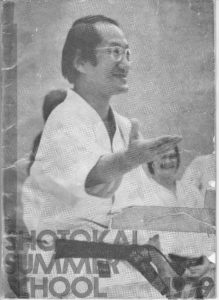 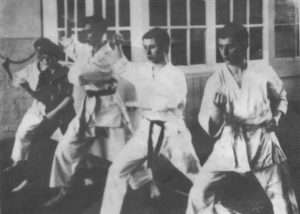 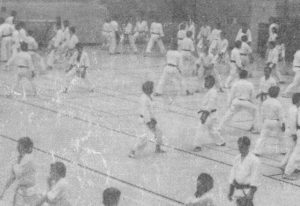 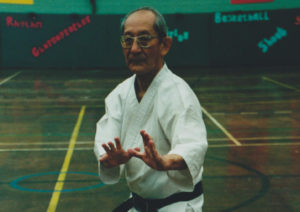 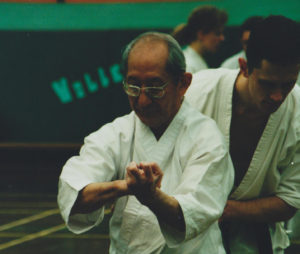 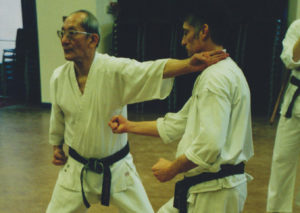 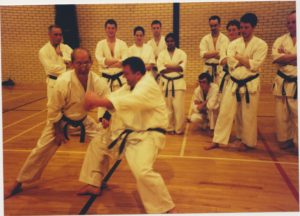 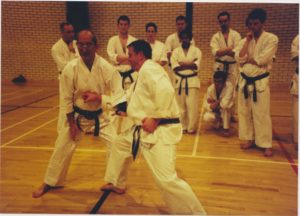 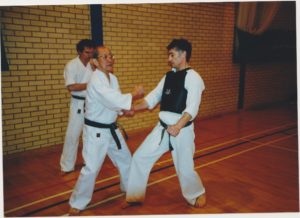 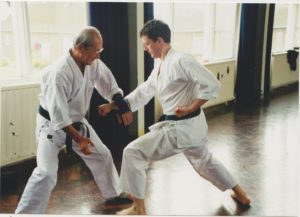 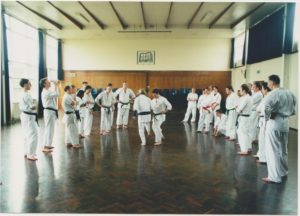 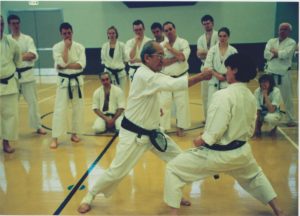 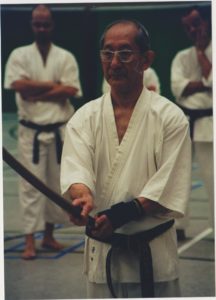 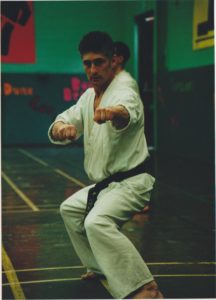 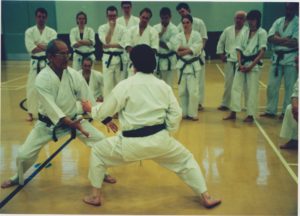 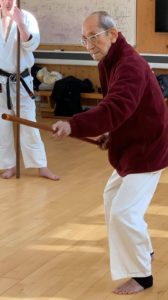 The Shotokai were officially formed by the Funakoshi family, in order to take care of Gichin Funakoshi’s funeral arrangements. It contained his closest and most senior students, to whom he trusted the continual development of his Shotokan Karate.

As a result of political and personal disputes after the passing of O’Sensei, the Shotokai remained as a group that taught and developed Karate-do, as Gichin Funakoshi had intended.

As a result, Shotokai has not embraced the sport or competition developments that have occurred in recent decades. Instead they have remained true to the original teachings of Karate-do, as O’Sensei wished.

Notable founder members of the Shotokai were seniors Shigeru Egami chief instructor at the Shotokan Dojo and Genshin Hironishi president of the Shotokai. At this time Master Harada was pioneering Shotokan Karate in Brazil. Due to close links with all three of the afore mentioned Masters he therefore naturally, became a member of the Shotokai from this time forth.

In 1965 Master Harada formed the KDS in order to teach orthodox Shotokan Karate as he had developed it, without political or technical influence from other groups.

You may begin to learn karate for a variety of different reasons: for self defence, to meet new people, keep fit or to find a stimulating new activity.

Our training methods are exciting and innovative and concentrate on learning correct form, movement, timing, distance, how to use your whole body and developing the correct body condition.

You will find the classes and the instructors informal and friendly.

Our style of karate can help you to relax and become more aware of your body and your environment. These ideas when correctly applied enable people of both sexes and all builds to practise karate and gain physical benefits as well as immense satisfaction from training.